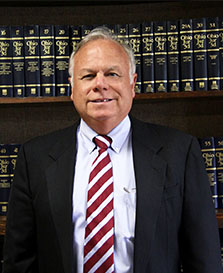 Service on Ottawa Hills Board of Education

Born in Atlanta Georgia, Mr. Wilson has been a resident of Toledo since 1973. He is married and has 3 children.